If you’ve been wracking your brain trying to figure out the difference between the fiddle and the violin, I’m happy to say I can shed some light.

Maybe you’ve decided you want to learn the violin but this word “fiddle” keeps cropping up or maybe you’re just curious.

Either way, I’ve got all the answers.

Let’s get to the bottom of the fiddle vs violin question once and for all!

Fiddle vs Violin: What’s the Difference?

The musical genre played on both instruments is the main difference between the violin and the fiddle. If you’re living in a country that has quite a strong folk music scene, the separation between violinists and fiddlists is probably quite obvious.

In countries like Scotland and Ireland, playing the fiddle is incredibly common because folk music is a huge part of the culture. Fiddle playing is also popular amongst Country and Bluegrass musicians because it fits in well with the genre. On the other hand, classical musicians play the violin.

A lot of classical music came from romantic countries like France and Italy. So that’s why classical musicians use the term violin instead of fiddle as a result of language development.

Gosh, I love a history lesson, don’t I?

Violinists and fiddlists are trained in completely different ways. I know quite a bit about this section because I learned to play the fiddle then later took classical lessons. When I was learning to play the fiddle, I was taught to play with the bow almost immediately.

As a result, fiddlists learn much quicker but classical students learn more in depth and, most likely, become better overall musicians as a result. That’s a pretty risky thing to say but, seeing as I’m a fiddlist myself, I may as well be honest!

Another of the main differences I’ve notices between classical violinists and fiddlists is their bow tension. Violinists keep their bows quite stiff, whereas fiddlists prefer more fluidity. It’s not a massive difference, but it does change the sound of the instrument.

The playings style between fiddlists and violinists is pretty varied. Violinists don’t really deviate from what’s written on the musical score, whereas fiddlists tend to add their own flair. The way a tune sounds varies from player to player!

Think of it like this – just as Scottish people and Irish people have completely different accents, so do fiddle players except their accent is expressed though music. Again, this is just me speaking from experience, so you might feel differently.

The bridge is the little bit of wood that holds up the strings in the middle of the violins body. It’s what separates the strings and allows you to play one string without hitting another with your bow. Classical violin players stick to playing one string at once most of the time.

On the other hand, fiddlists are all over the shop. They play two strings at once and do crazy jumps from the low strings to the high. For that reason, some fiddlists prefer to use a flatter bridge. That way the strings aren’t separated by height as much and they can play chords much easier.

Fiddle vs Violin: Which Should You Learn?

So, now you know learning to play the classical violin would be pretty different to the fiddle, which route should you take? Well, having done both, I think I can shed some light on this dilemma. Asking yourself the following questions will help you choose.

This one’s pretty obvious, so we may as well get it out of the way first. If you love classical music then learning to play the classical violin is the best option. The reason I learned to play the fiddle was that I hated classical music with an absolute vengeance when I was younger (genuinely, I’m not even exaggerating this time).

I’ve grown to like it now, but if you can sympathise with the 9 year old me, you should definitely go down the folk route.

Is There a Strong Folk/Country Scene Where You Live?

If you’re living somewhere that doesn’t have much of a folk/country music scene, you might not enjoy playing the fiddle. The thing I loved most about learning to play the fiddle is how social it was. Even now, I like to go to the pub for jam sessions with friends.

However, I imagine it might be a little lonely if no one around you plays the same kind of music. Plus, you might struggle to find a fiddle teacher.

Would You Like to Have a Career in Music?

Whether you’d like to have a career in music or not should influence your decision. A professional career as a violinist looks much different to that of a fiddlist. Generally, professional fiddlist tend to play in folk or country bands, or do gigs in pubs and bars.

On the other hand, professional classical violinists tend to have soloist careers or work their way up the ranks in an orchestra.

In my opinion, if you’re just looking for a new hobby, I’d recommend learning the fiddle. Fiddle players don’t take things so serious and generally just want to have a good time. I don’t have anything against violinists but I know I prefer playing in the pub than in an orchestra.

Why Are Violins Called Fiddles?

You may have heard someone (like me) refer to a violin as a fiddle. Sometimes people use the word fiddle to describe their violin informally. It’s like slang for violinists! Both words describe the same instrument.

How do You Play the Violin Like a Fiddle?

Essentially, all you have to do to play the violin like a fiddle is play folk music. There’s a little bit more to it than that, but I’ll go into more depth later on in this article. Generally, violinists are classically trained whereas fiddlists have learned by playing folk music. So, the instruments are the same but the players have different styles.

How Hard is it to Learn the Fiddle?

The fiddle is one of the hardest instruments to learn. Some would argue that the classical violin is harder to learn than the fiddle, but that all comes down to the player. Fiddlists are usually social players and learn in order to play with a group of friends or in bands.

Not many fiddlists want to “go pro”, whereas violinists tend to be more disciplined. That’s why I think most people think the classical violin is harder to learn!

What Size Violin is a Fiddle?

Can You Use a Violin as a Fiddle?

Yes! “Fiddle” is a term used by folk, country, and bluegrass players to describe their violin whereas classical players stick with the classical name! All you’d have to do to use a violin as a fiddle is play a different genre of music than classical.

What does Fiddle Mean?

In musical terms, fiddle just means violin. Here’s a little history lesson for ya! Both words, fiddle and violin, come from the same Latin derivative. The word violin came about through romantic languages like French and Italian, whereas the word fiddle came from Germanic languages like English! Hence violinists play classical music and fiddlists generally play folk music.

How Expensive is a Fiddle?

Can You Teach Yourself to Play the Fiddle?

Yes! Although there aren’t as many resources for fiddle players as there are for violinists on the internet, you can still teach yourself to play the fiddle. There are plenty of beginner fiddle lessons on YouTube to get you started!

I hope this article has cleared things up for you.

Now you can decide whether the fiddle or the violin wins the argument!

If you’re trying to decide between learning to play the fiddle or the violin, don’t take the decision too seriously.

At the end of the day, the only real difference between the two is the music they play. So, if you start classical training and absolutely hate it, you can always change your mind and get some folk music on the go! I first learned to play the fiddle then I realized if I wanted to join an orchestra, I’d need a bit of extra training. To be honest, I loved the challenge.

So, you can always chop and change between the two. Music has no rules! I do think fiddlists have more fun though… 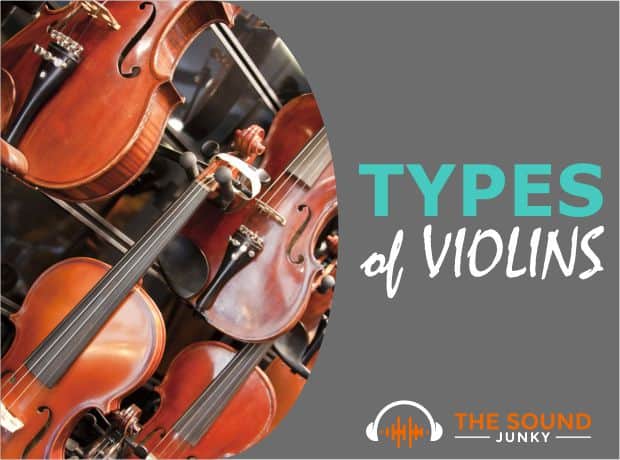 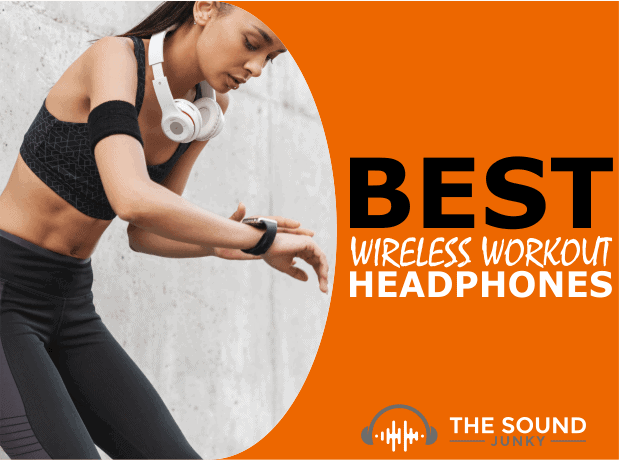 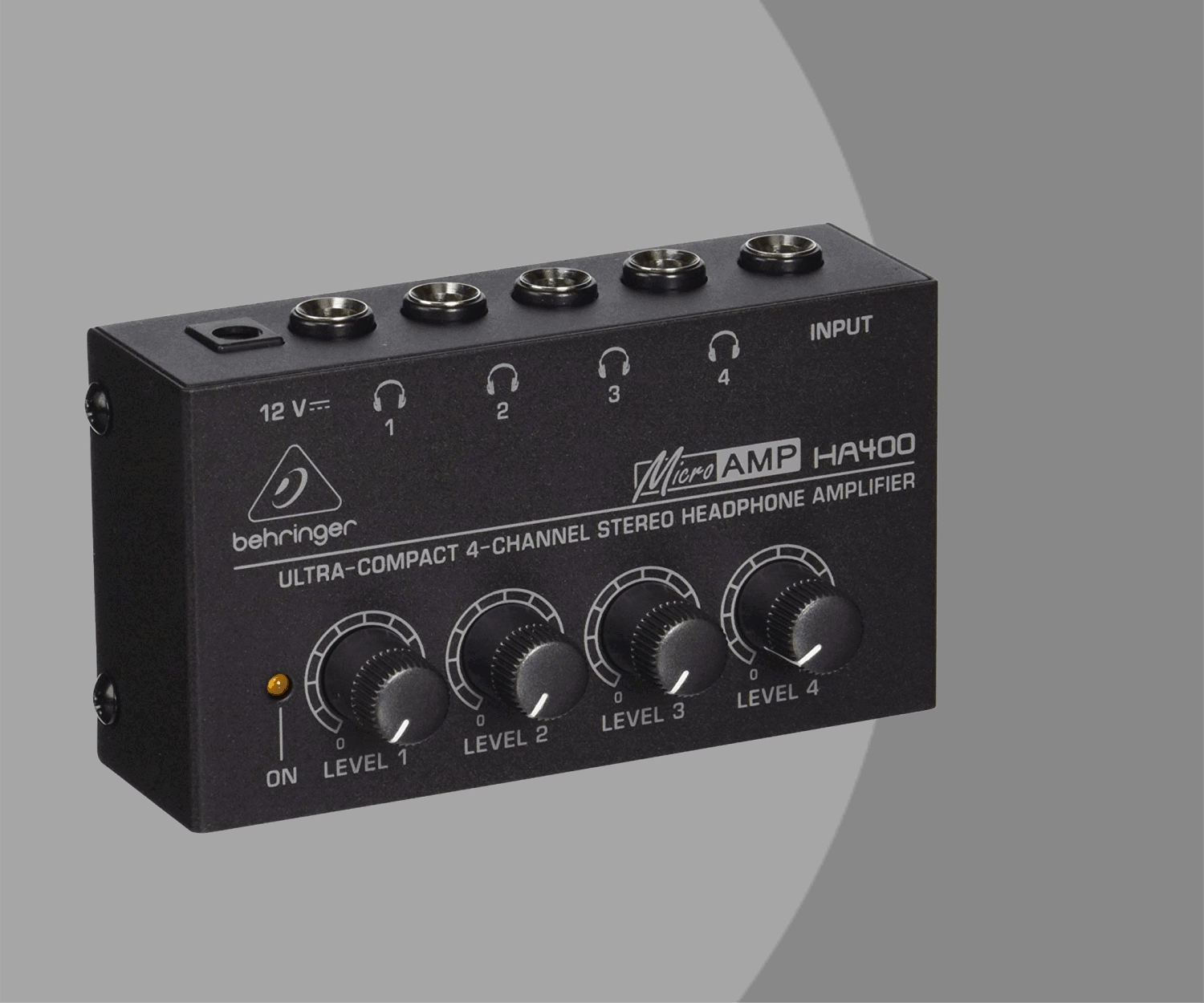 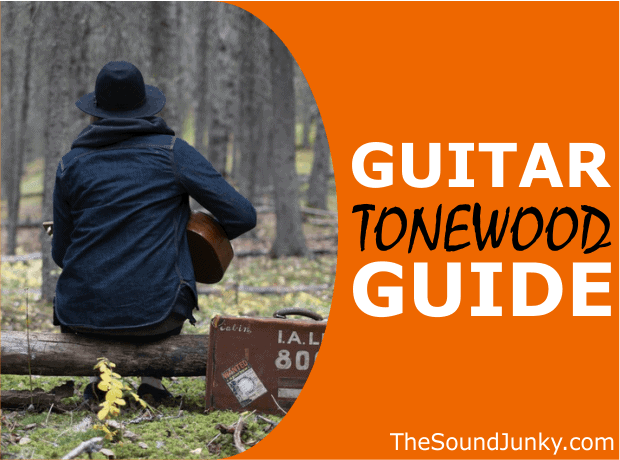 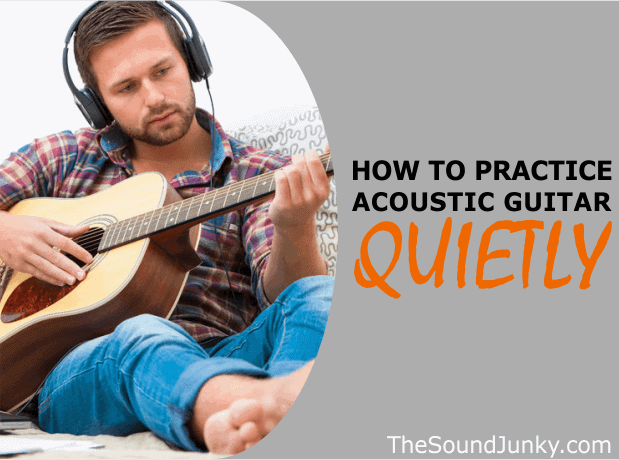