If you’ve been searching for a new student classical guitar under $2000, then you’ve probably come across the Alhambra 5P.

Maybe you think this could be the perfect first guitar or maybe you’re looking for your first upgrade.

Either way, I’m going to help you figure out whether the Alhambra 5P is the guitar for you!

✔️  What we like: Very responsive for a student guitar and crafted to suit any playing style

❌  What we don’t like: The Alhambra 5P is quite similar in sound to guitars under $1000

Our Verdict: The Alhambra 5P is a lovely classical guitar. It’s responsive, it has a sweet tone and it’s easy on the eye but, I have to say, I’d expect more from a guitar over $1000. Don’t get me wrong, it’s a great model for serious beginners and intermediate students but it’s not a lifelong buddy if you know what I mean. If it was a tad cheaper then I’d be singing its praises but, ultimately, I think you could get more for your money if you have some wiggle room in your budget.

Who is the Alhambra 5P Best Suited To?

The Alhambra 5P is a very popular student classical guitar. It’s best suited to serious beginners and intermediate players so if you’re a more advanced player this one’s probably not for you.

If you’re learning to play a particular style then I’d say flamenco players would probably like the 5P because it’s got great response and pretty fast action.

It’s actually from Alhambra’s “Conservatory” series of classical guitars that were made to suit any style of playing, so that’s good to know. In terms of age, I never really recommend buying a guitar over $1000 for young kids (under 12) unless you know they’re serious! I mean, I would have loved an expensive guitar back in my learning days.

Your kids will probably want to kill me for saying that so if the 5P’s on their Christmas list then don’t let me stop ya!

Okay, here’s the rundown on this guy’s build! The reason the 5P is so responsive is that it’s got a Spanish 7 bar fan bracing and a solid cedar top. Cedar is a softer wood than spruce, so it’s definitely a safer bet for beginner models.

It’s not an easy job to find a great spruce top classical guitar for under $2000 so if in doubt, go with cedar. Another interesting thing about the 5P is its rosewood binding. I know what you’re thinking; “does binding really make a difference” and I think it absolutely does, especially on more affordable guitars. The better the binding, the more durable your guitar will be.

The binding is what protects the wood from moisture and all the other nastiness that can damage our six-stringed babies! The Alhambra 5P has a mahogany neck which is just fantastic because that’s definitely not something you want to skimp on either. It’s actually way lighter than most student guitars as well!

All in all, this is a well-built guitar made with good quality materials which is definitely a plus.

Okay, onto the hardware. We all know I love gold tuners! They may just be gold plater but they certainly make me feel fancy. The cream-colored buttons are a nice touch as well but maybe not the most practical.

I mean, if you’re on top of your guitar cleaning schedule then you’ll probably be alright but the last thing you want is grimy tuners! Anyway, moving onto the strings. I’m not sure what variety of D’Addario strings the Alhambra 5P comes with (I think they’re probably EJ27N’s or EJ45’s) but we all know I love D’Addario strings so no complaints from me in that department!

Now for the part, you’ve all been waiting for! I have quite a few things to say about the 5P’s sound. First of all, it’s sweet and warm and probably everything you’d want in a student guitar. It sounds lovely and I’m sure if it was in the right hands it could really sing.

It’s got pretty good volume as well, I’d say and its sustain is quite good. For a cedar top guitar with rosewood sides, I would have thought it would be a little more mellow though.

As I said, I think the Alhambra 5P is a great beginner guitar but it does have its limitations. I know the guitar was made to suit any style of playing but I think that could be why it doesn’t have a very complex tone. It almost sounds a little bit strained to me, if that makes sense?

It also has a very thick gloss varnish which I don’t think helps. You probably already know how I feel about the glossy lacquers (because I never shut up about them) but I think varnish makes all the difference to more affordable instruments. Thick varnish tends to give instruments a bit of a tinny, almost plastic sound so that’s a little disappointing.

Also, the soft gig bag included with this guitar isn’t exactly ideal. I mean, it will do for popping to your lessons and back but I certainly wouldn’t use it for storage.

Okay, drop the mic, rant over!

Popular Questions about the Alhambra 5P

Where was the Alhambra 5P Made?

The Alhambra 5P was made in Spain. All Alhambra guitars are handmade in their workshop! They’re one of the most popular Spanish classical guitar brands and I can see why. Even their more affordable models are completely handmade.

Are Laminate Wood Guitars Any Good?

The Alhambra 5P is a lovely guitar. It’s got great playability, a lovely sweet but warm tone and it’s really responsive. It’s a brilliant student guitar and I think it’s a great stepping stone model for any beginner or intermediate player.

Having reviewed a series of guitars under $2000, I know you can get a model with a much better tone for a bit extra money, so if you’ve got some wiggle room in your budget I’d definitely advise doing so. However, if the Alhambra 5P suits your budget and your experience level then don’t let me get in your way! 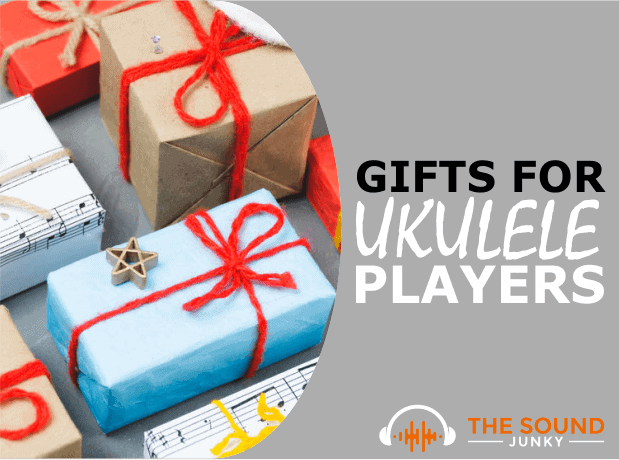 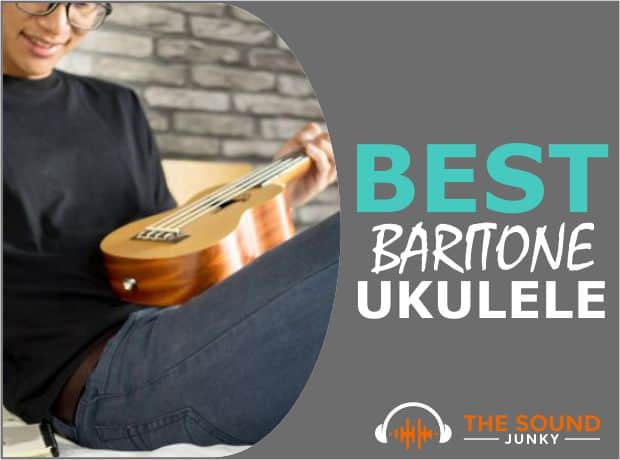 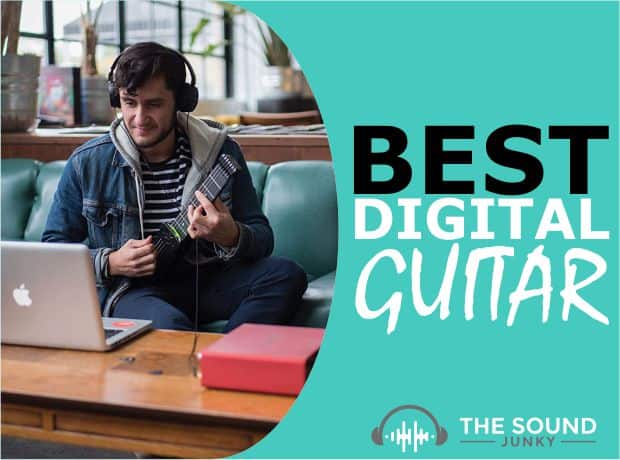 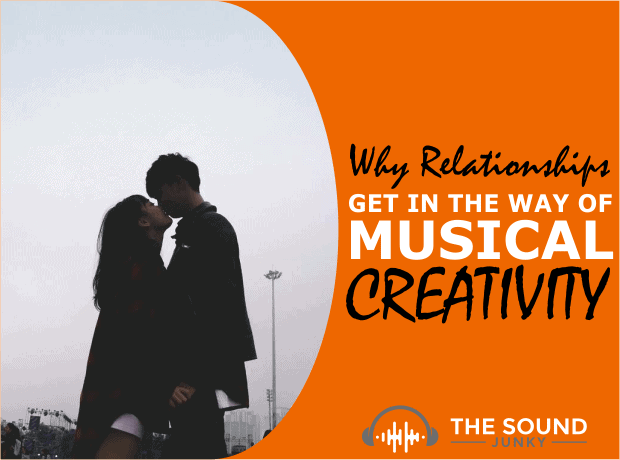 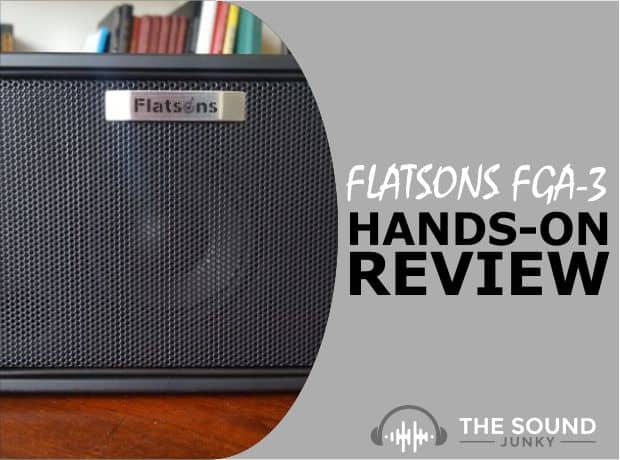