Luckily you’ve stumbled across the right corner of the internet to help you out.

Maybe you’re like me and you love trying out new models, or maybe you’re in dire need of an upgrade.

Either way, if you’re working with a smaller budget of under $2000 then the Cordoba Solista CD could be your new best friend.

✔️  What we like: Fantastic playability and complex tone to suit a variety of playing styles

❌  What we don’t like: The traditional flamenco build slightly limits the guitar’s sustain

Who is the Cordoba Solista CD Best Suited To?

The Cordoba Solista CD is a great classical guitar under $2000 and would suit so many different playing styles. I think jazz and classical players would love its rich tonal characteristics but the model’s build would suit flamenco players as well.

It isn’t half as bright as traditional spruce top flamenco guitars but some modern flamenco players prefer a more mellow tone so it just comes down to personal preference! In terms of experience level, I think the Cordoba Solista CD would be suitable for any experience level.

As long as you’re a serious player, I don’t think there’s any reason why beginners shouldn’t spend a little extra on better playability.

When I’m looking for a new guitar to add to my collection, the first question I ask myself is whether I want a traditional flamenco or modern classical model. Usually, my budget helps me make my decision because great flamenco guitars are… Well, they’re extortionate, aren’t they?

However, this little gem seems to be the exception. It benefits from beautiful Spanish craftsmanship but the use of cedar and rosewood gives it a lovely, rich classical sound. I think the Cordoba Solista CD gives you the best of both worlds; the traditional build of a flamenco guitar with the complex tones of classical models.

If you can’t tell, I’m pretty excited about this discovery! It’s got a smooth ebony fingerboard that makes playing the guitar feel very seamless. Also, I know it’s a bit boring but I have to mention how durable this model is.

The use of multiple binding always gives me peace of mind when I’m buying a solid wood guitar so I appreciate that. Oh, and can we have a minute of silence to appreciate that rosette?

Honestly, I don’t have much to say about the Cordoba Solista CD’s hardware. I mean, it’s got great tuners. They’re Cordoba’s premium gold tuners with black ebony buttons which I think are a nice touch and they do their job well.

So, let’s talk about this case. I love it when a guitar comes with a good quality case and I’d say the Humicase Protege is one of the best for solid wood guitars. Don’t get me wrong, it doesn’t have the same effect as a humidifier but it’s certainly better than storing your guitar in any old hard case.

For any beginners reading this, solid wood guitars can be affected by changes in temperature and humidity levels so, if you’re thinking about buying the Cordoba Solista, I’d recommend brushing up on your guitar maintenance! Don’t worry, it will be worth it when you’re soaking up the sweet sound of solid wood!

Okay, there’s a lot of speculation as to whether the Cordoba Solista CD is worth the money. I know Cordoba offers more affordable cedar top models (like the C10) with laminate sides which some intermediate players prefer.

However, if you’re looking for an affordable solid wood guitar, I think the Solista CD is a great option. It has beautiful clarity but it’s still wonderfully mellow and the more you play it, the more complex its tone gets. I think sometimes people are a bit too quick to judge solid wood guitars. Solid wood guitars under $2000 aren’t going to sound amazing straight out of the box.

I’d say they need a good few days and lots of attention to warm up and deepen in tone!

Okay, it’s time to discuss what the Cordoba Solista CD hasn’t got. Being Spanish made, it has a very traditional build. Now, I don’t know about you but after playing a classical guitar with a single-cutaway, I’m struggling to go back to the traditional shape. Don’t get me wrong, I prefer the traditional look of guitars without a cutaway but I just don’t think they have the same playability.

Having said that, the Cordoba Solista is incredibly smooth to play on the lower register, so beginners or intermediate players probably won’t have the same issue. Lastly, the traditional Spanish bracing is great for percussive and fast, flamenco-style playing but it doesn’t offer the same sustain as modern bracing.

Is the Cordoba Solista CD Made in China?

No. The Cordoba Solista CD is part of Cordoba’s series of Spanish-made guitars. That being said, many of their Chinese-made models (like the C12) are just as well made as this one!

Does the Cordoba Solista CD Have a Truss Rod?

Yes! The Cordoba Solista CD comes with a truss rod and an Allen key so you can adjust the action to suit your playing style. To begin with, beginners and intermediate players may want to heighten the action slightly as most beginner models aren’t quite as fast. Then again, who doesn’t love fiddling around with their action? There’s no pleasing us!

Does the Cordoba Solista CD Work for Left-Handed Players?

There is no option to buy the Cordoba Solista model optimized for left-handed players but you could just invert the strings if you wish. If you’re going to spend over $1000 on a guitar then I’d recommend finding one (like the Cordoba C10) that comes in a left-handed option though. It will sound much better! I once bought a left-handed guitar by accident, so I swapped the strings around and it sounded okay but I wouldn’t make that mistake again (at least not on purpose)!

I think the Cordoba Solista CD would make an amazing gift for a budding player or a lovely treat for yourself, of course. There’s a debate in the classical guitar forums as to whether this guitar is worth the money and I’d like to say it is but, then again, I’m a sucker for solid wood.

Solid wood guitars never used to be this accessible to the average player so, although it might not sound like a $10000 model, it’s still a fantastic little guitar.

Just you wait until this baby ages and it’s beautiful tone comes out even more! 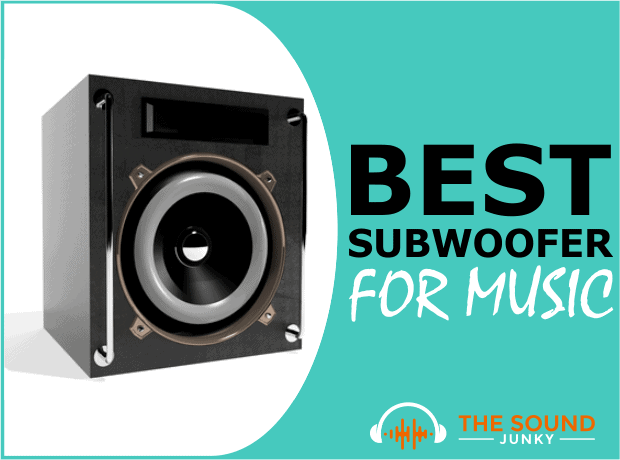 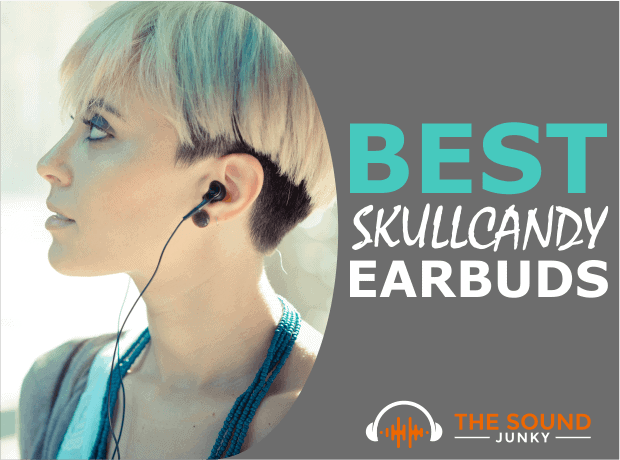 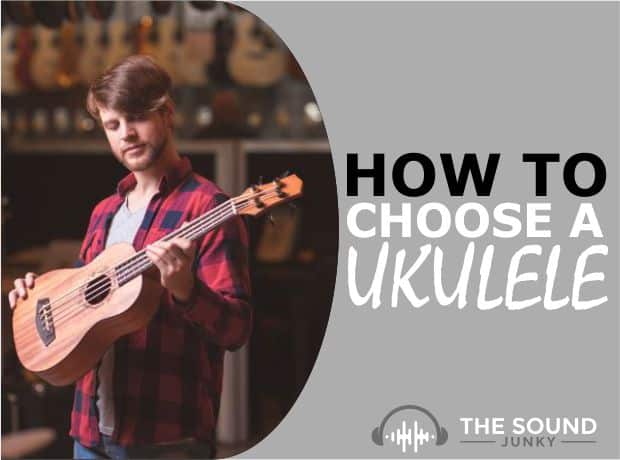 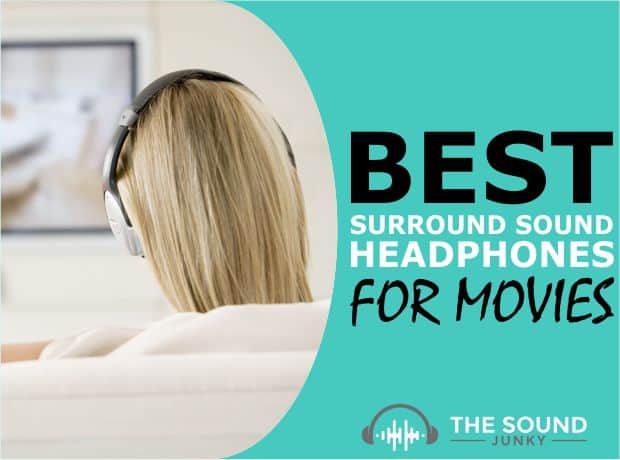 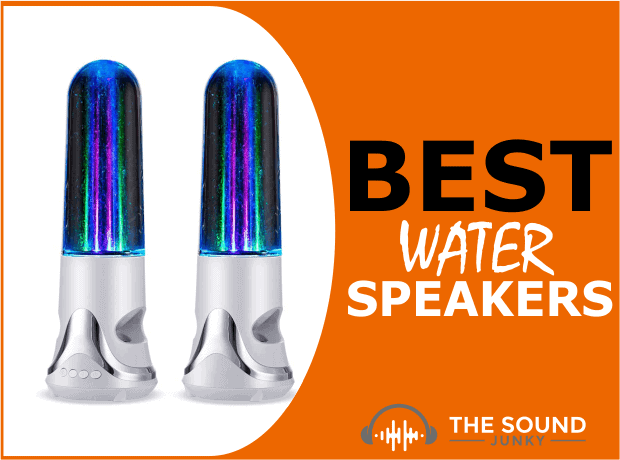