If you’ve been wondering how many types of violins there, then I’m happy to say I can answer your question.

Along with the variation in size of Violin, there are a number of other different types of the instrument.

Maybe you’re trying to figure out which type of violin would suit you best or maybe you’re doing research for an assignment.

Either way, I’ve got all the answers.

The 9 Different Types of Violins

We all know I love a history lesson, so let’s take a look back at the first version of the violin. At first glance, Baroque violins look much the same as the modern classical violin. However, if you dive in a bit deeper, you’ll realize they are quite different.

The Baroque violin was developed in, yup, you guessed it, the Baroque Period that started around 1600.

So what makes this violin different from the one we play today?

At first glance, the Baroque violin looks pretty much identical to the modern violin. However, if you look closely you’ll see that its neck is much straighter. Its strings were also much different from the ones we use today.

Originally, violin strings were made from sheep gut so when it was played it sounded a lot like a “baa”. Just kidding. The sound pole (that little stick you see if you look through the soundholes) was also a lot thinner.

The Baroque violin is played with a much shorter bow than the bows we’re used to. Old pictures of Baroque players show they used to put their thumb over the hair as well.

So, when you play with a Baroque bow, the hairs are facing you, rather than the strings (if that makes sense).

A Lack of Comfort

Whenever I think about playing a Baroque violin, I’m always put off by the lack of comfort. Baroque violins didn’t have chin rests, nor did they have shoulder rests. I mean, I get sore playing the modern violin so that just screams aches and pains to me!

The strings on a Baroque violin aren’t pulled as tight because of its straighter neck. As a result, the baroque violin sounds much softer. However, you might be surprised that the Baroque violin is actually more resonant than our modern ones.

The body is under less tension, so it creates sound even when you’ve stopped bowing. That explains why their bows were so short, huh?

Onto the next type of my favorite instrument! Okay, back to normality. The classical violin gets its name because it was developed in the Classical era, (funnily enough). Back then, craftsmen tilted the neck of the violin back slightly, so that it could hold the strings at a higher tension without breaking.

This gave the violin more range and a heck of a lot more projection. Oh, they also added the chin rest.

Modern violins rarely stray from the models created back in the late 18th Century nowadays.

If someone asks me one more time what the difference between a violin and a fiddle is I think I might explode… Sorry, I didn’t mean to lash out.

I play the fiddle, so it’s quite a hot topic for me! Here are the three main differences between the fiddle and the classical violin.

Let me break it down for ya. The instrument itself is exactly the same as the violin. However, fiddlists play folk, country, or bluegrass music rather than classical. So, the only real difference between the fiddle and the violin is whoever is playing it.

Here’s where it gets a bit tricky. Fiddle players love a bit of improv. They add hundreds of grace notes (those short little twiddly notes before the main ones) and like to play on more than one string sometimes.

On the other hand, classical violinists usually stick to one string and to what’s written on the musical score. I actually love playing both folk and classical music these days. So, whether you play the fiddle or the violin really just comes down to personal preference.

It’s time to amp it up! Electric violins came about fairly recently. Performers use them for a bit of extra volume and they come in loads of different shapes and sizes.

All of the sound created by an electric violin is amplified electronically. So, there’s no need for a soundbox or F-holes. Companies can experiment with the shape and color of electric violins. Some look just like acoustic ones and others look like something straight out of star wars.

Most electric violins sound a lot like acoustic ones, they’re just a lot louder. However, a lot of electric violins allow you to adjust the tone of your playing. So, you can easily change things up and add a whole new element to your music.

Plus, they fit into almost any musical genre. I’ve heard them played in pop, classical, folk and even rock music.

I love playing around with electric violins!

Can’t decide between an acoustic or an electric violin?

Acoustic-electric violins can be played either with or without a pickup. They can give you extra volume when you need it but you’re not limited to sounding electronic all the time.

Acoustic-electric violins have a much more organic sound. Fancy electrifying your own violin (please don’t take that literally)? Some pickups don’t need to be put inside the violin.

You can get some really nifty ones that just clip onto the side! Sometimes I think that’s the best way to go. Most semi-acoustic violins sound a little shy when they’re not amped up.

However, that can come in handy if you want to practice without scaring the neighbors.

The key’s in the name! A five-string violin is exactly that – a violin with five strings. Now, there’s a challenge! If you’re thinking about picking yourself up a little five-string number, here’s what makes it different from a classical violin.

This guy is pretty cool if you ask me. The fifth string added to the five-string violin is low C, so it combines the ranges of both the viola and the violin. It can go as low as C3 (the open C string) string and as high as A7 (played on the E string).

Although The five-string violin looks pretty similar to a normal violin, aside from the extra string, it’s quite different. It had to be made wider and deeper than the violin to make sure the C string could be played with as much resonance as the other four.

A word to the wise – don’t go buying any old five-string violin. I once ordered one online and, when it came, the C string didn’t even make any sound!

Jazz and blues musicians are pretty fond of the five-string violin because of its range. Jazz is all about improvisation. So, having such a wide range of notes to play around with is ideal for musicians in this genre.

The first time I ever saw a five-string violin was actually in a jazz club (or maybe I’d just had a glass too many, I’ll never know).

Now, there’s quite a big debate over whether the Stroh violin is even a violin at all. Clearly, there’s quite a few differences between this guy and a standard violin. Let me set things straight.

Considering the Stroh violin is also known as the horn violin, it’s safe to say there are more than a few physical differences here. This guy was developed by John Stroh in the late 19th Century.

Essentially, instead of your standard soundbox, he thought adding a horn would be a good idea. To be honest, I think the Stroh violin looks pretty cool and steampunk-esque. However, it still has the standard four strings, fingerboard, pegbox, and scroll!

At least that’s something…

Now I know people get confused as to whether the first and second violinists play different instruments. So, I thought I’d include a little explanation in this article.

First and second violin are the two different violin parts included in a lot of compositions. The first violinist usually plays the main melody, whereas the second violinist will play in harmony. They’re also the two highest positions in an orchestra.

The first violinist is thought to lead the orchestra, so it’s a pretty well sought after position!

How to Choose the Right Size Violin

Most adults play a 4/4 size violin, no matter how long their arms are! However, kids and teenagers need a variety of different sizes of the violin. Unfortunately, you can’t just work it out by your age.

So, if you’re a teenager or you’re shopping for a violin for your kids, it’s useful to know what size is best. If you measure from your child’s neck to the middle of their palm, you can figure out what size to go for.

If they end up being between two sizes, I recommend going for the smaller one. If their violin is slightly too big, they’ll struggle to get the right finger positions!

It’s Time to Choose Your Violin!

Now you know everything there is to know about the different types of violin and what size you need, it’s time to choose!

Whether you love jazz and want to go straight to the five-string violin or you just want to stick to the classical, you’ll love your new instrument.

On the other hand, If you already play the violin, I hope this article has inspired you to try something new.

If you’re like me, there’s probably a tiny bit of you that wants to learn the Stroh! Or maybe not, that thing’s a bit scary looking. 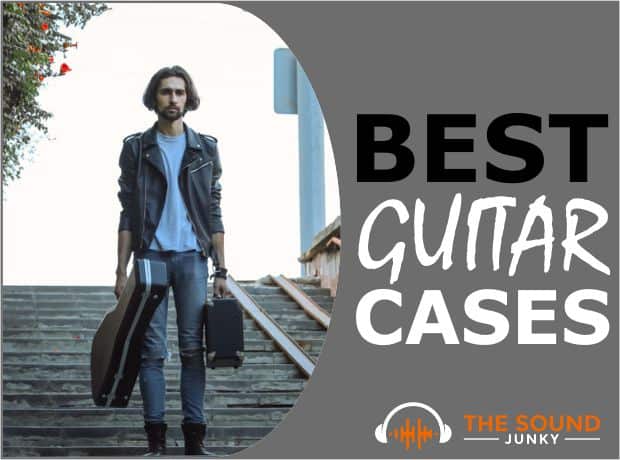 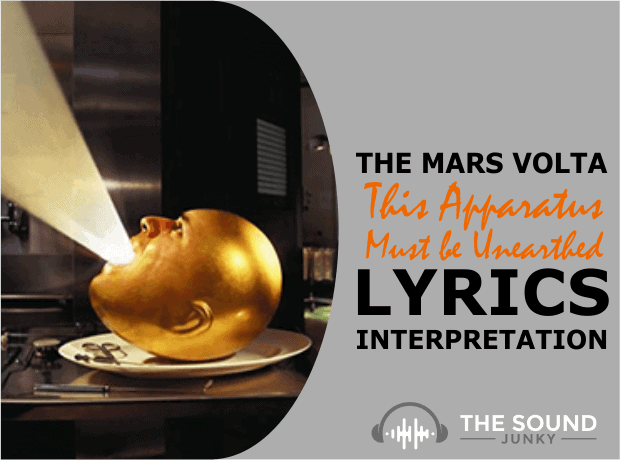 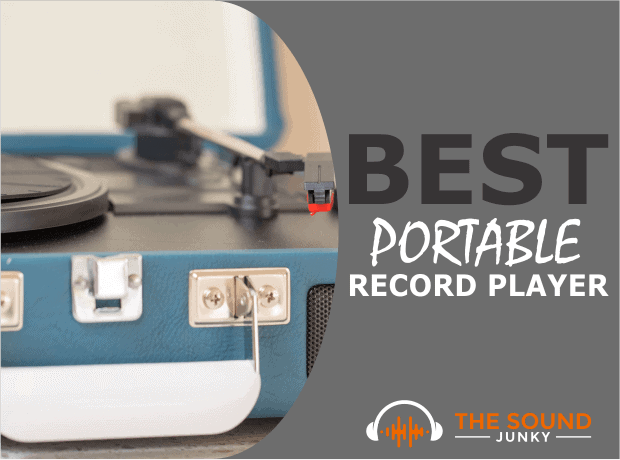 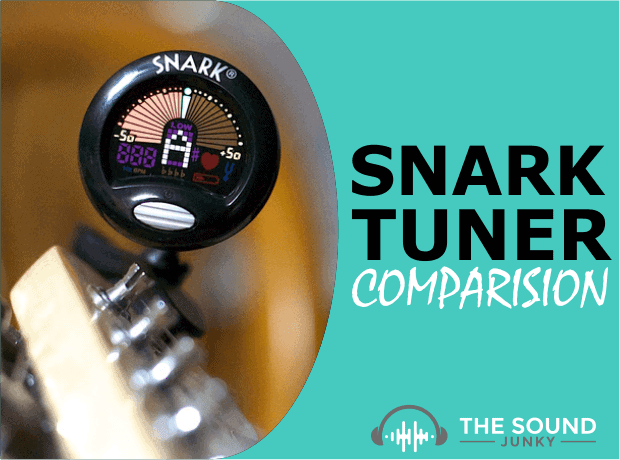 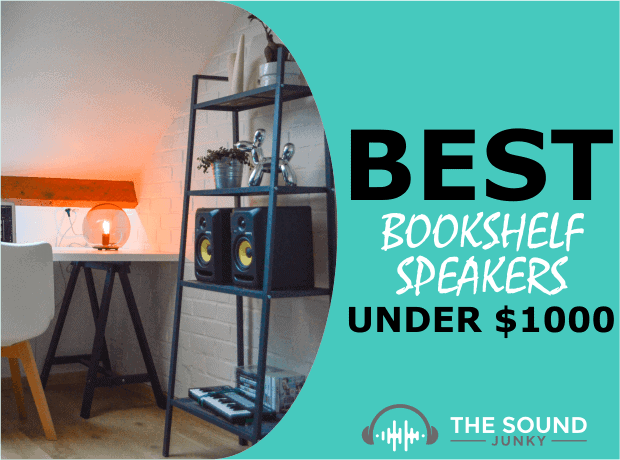