A great way to start is to discover new music is think about what you already listen to, and find music that is similar.

If you’re a huge fan of whatever is on the Top 40 radio, then you probably don’t need to go much further than your car stereo to be fed brand new music every month or so.

For those of you who go beyond Top 40, you’ll need to be more proactive than that. Here are a few ways you can find new music and new songs no matter what genre’s you love.

Find an artist you like on Wikipedia, and then find out what other bands some of the members are in.

I’ll use “Peeping Tom” as an example. So I go to the Peeping Tom Wikipedia page.

On the right hand side, I look for the “Members” heading. I see that Mike Patton is a member of this band, so I click on his name.

Now Mike Patton’s Wikipedia page, I look to the right again for “Associated Acts”. Here it shows me all of the bands that he is involved in.

You can see that he is involved in these bands:

I now know bands that Mike Patton not only likes, but was willing to be a part of (or even start himself).

You can do this with almost any band. Most artists that are prolific are involved in many side projects, so you can immediately expand your music library without much effort, and you can do this for every member of a band.

There are a buttload of websites that will automatically help you find music that is similar to what you already listen to. No work required, unlike those complex Wikipedia steps I had above. Here are two that I like:

Music Roamer: Enter in an artist that you like, and it will return a web of other artists that are similar. You can then click the “Listen to ARTIST NAME” to listen to that artist.

The streams aren’t particularly high quality, but they certainly are good enough to let you know whether you like it or not; think YouTube 360p.

Last.fm: As far as finding a plethora of bands, Last.fm is not as good as the first option. Where it does excel though, is in listening. Last.fm is mainly set up as a radio that plays music based on your current interests.

It’s definitely more complex than the first two options, and has it’s own little social network and whatnot, so you kind of have to sign up for a fair amount to use it.

But where Music Roamer is really great for finding a lot of new artists quickly, Last.fm is great for someone who just wants to listen continuously, slowly picking out artists when they like their sound. It’s less intentional once you’ve got your own Last.fm account.

Although I disagree with many opinions of most review sites, they can often lead to the discovery of a bunch of great new music.

The fact that these bands are being reviewed at all shows that lots of other people like them, so don’t pay attention to any scores that an artist receives; it’s just that reviewers personal opinion. Many great albums receive terrible reviews based on a websites previous bias towards their genre.

Here are a few sites that I recommend to discover new music on:

Take special notice of sections such as “New music”, “New tracks”, “Best of”, “Album reviews”, or “Song reviews”; these will likely be the sections you want to check out when looking for new music to listen to.

As you listen to the music on each site, you will start to get an idea as to whether the general site audience has a similar taste in music to you. If they do, then you’ll probably want to start visiting that site more often.

And don’t limit yourself to the list I put above, these are just some of the sites that I personally visit; I just want to get you started.

Beyond the obvious idea of listening to your local college/university radio, the people who run these stations have a ridiculous amount of new music streaming through their station all the time.

Because they are a University, they have huge limits on the amount of popular Top 40 music they can play (it’s either none, or practically none allowed), so almost all the music is original in some way.

I recommend contacting the music manager (who is usually some good looking University student) who can hook you up with ridiculous amounts of music to check out.

For example, in Canada I was able to reach out to a friend of mine, Adam Roper, who is the Music Director of CIVL radio (the home radio station of the University of Fraser Valley). He hooked me up with a huge Google document of over 1400+ albums that he went through over the last 4 years.

What a great resource to have when looking for new tunes!

Contact your local University radio, and see if you can get some recommendations. You might even consider seeing if they have any similar resources to what I just described. Who knows, you might get lucky! 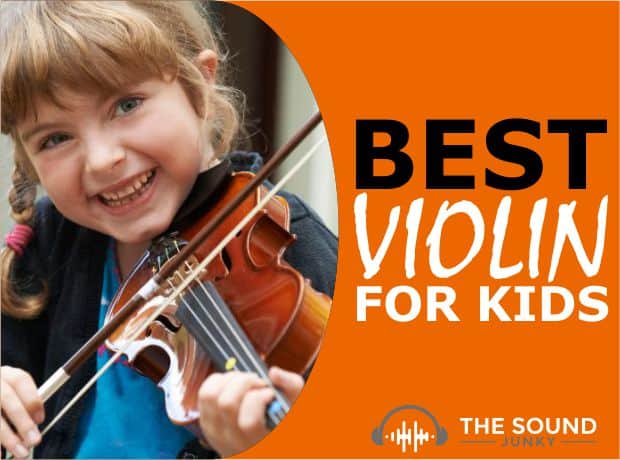 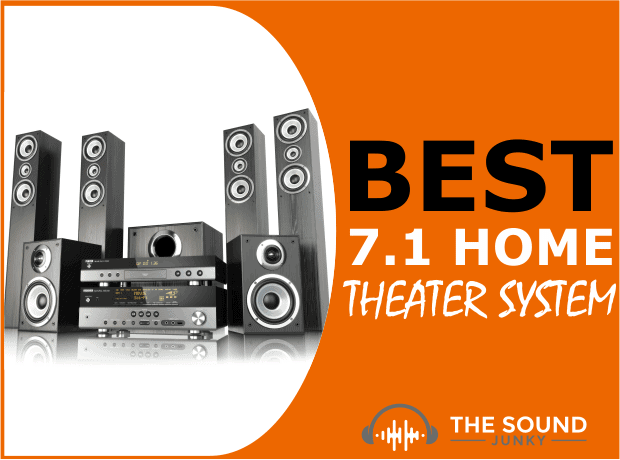 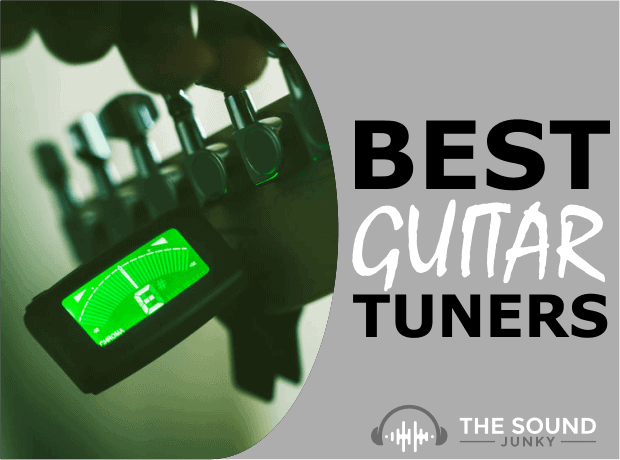