As a guitarist, it is very likely come to the debate of “Should I use guitar multi effects (digital) pedals, or go with the single analogue stomp box pedals?”

Now I’m not going to say for certain whether you “should” or “should not” use the multi effects pedals, but I certainly can put it into perspective for you so that you can make yourself a fairly informed decision.

So read on, as I first defend multi effects pedals (pros), and then mercilessly tear them apart (cons)!

There are some really great advantages to using multi effects pedals rather than stomp boxes. They are:

Well this one is pretty self explanatory isn’t it? But I’ll explain it anyways, because I’ve got mad chops like that.

Because you only have to buy a single multi effects pedal to often receive hundreds of different effects, that means you don’t have to buy hundreds of stomp box pedals (of course, you probably won’t use all those effects anyways, but that’s beside the point).

When you figure the average stomp box pedal runs for about $100, that’s some serious dough, Especially when you can get a fairly advanced multi effects for $400-600.

When you aren’t running a ton of different pedals, that means you now only need 1 plug in to power your entire effects unit.

Yes I realize that this isn’t an entirely substantial point to make, but when you consider that the single power adapters for stomp box pedals runs for about $20 (unless you get a 1-spot), it’s definitely an advantage you should consider (that also runs in the “cheap” category).

“Barber-shop pole wobble” effect? Where the heck would I buy the pedal for that?

Well with a multi-effects pedal, you might find that exact effect. So it can be really easy for a newbie to create some intense effects (although most simply go overboard on this one!

1 multi effects pedal takes up way less room than 15 or 20 stomp box pedals, and it’s easier to carry around too.

You only need 1 patch cable going in, and 1 going out (rather than 20 connecting patch cables to link your stomp boxes together).

Heck, you would probably save money again because you won’t even need to build your own pedal board (although I will say building one is a lot of fun!).

One big advantage to guitar multi effects pedals is that you can create presets for your songs.

If you figure out all the tones you want to use throughout your songs, you can simply push down the button for that “patch”, and you’ll be able to use dramatically different tones in split-seconds.

Try doing that with a stomp box. If you want to use single analogue pedals you need to be consistently changing the pedals as you play through your songs, and it can sometimes get very frustrating (especially if you have a difficult guitar part).

Of course, this limits your on-the-fly editing of your tones (explained below).

Which now brings us to the Con’s…

And now I get to attack the guitar multi effects pedals with the might of Thor and the swiftness of Paul Waggoner’s fingers.

I could be a bit biased in this area. You know why?

Because I’ve had multi effects pedals break on me mid show.

Yes, that means leaving me stranded with little or no tone. That means I sent it back to the repair shop and they couldn’t do anything for me because the damn things are designed so poorly they can’t even diagnose a simply problem.

So yes, that would make me very biased in that area. But you should probably ask yourself in that case…

…would you risk having your equipment stop working for you in the middle of a show?

And for the record, the pedal I was using was the Line 6 POD X3 Live, and needless to say; I was not too impressed with that happening.

Everyone knows that the digitally created sounds will never be as “authentic” as the analogue pedals. You knew that, right?

Well now you do.

The thing about digital effects is that they, for the most part, are simply trying to emulate that authentic, analogue tone.

And whenever you are trying to re-create something like that, the end result always falls short of the original.

Kind of like how everybody knows that most comics are inferior to Dilbert, except for maybe “Calvin and Hobbes”.

Of course, there are a few digital effects that are simply original, and those shine greatly. But for the most part you can expect that you will not be experiencing the same quality of tone here.

3. Difficult “On The Fly” Tone Editing

Another fairly self-explanatory one (that I’ll be so ignorant to explain anyways).

It’s a lot easier to reach down to a stomp-box and change a small setting by turning a knob, than it is to enter your patch settings and find the effect you want to change, and change it etc.

Not to say it’s impossible to do, but you will find that the guitar multi effects pedals are much less dynamics when it comes to a live show.

If you really want to know my opinion, I would say that I do not recommend you use a multi effect pedal in a live setting.

Yes, you can definitely use it for practice and recording, but they simply aren’t reliable enough (at least any one under $1000) to use in a live situation.

The only case where this isn’t true, is with some of the very high end $2000+ units. The notes that I’ve made in this article do not apply to those very, very expensive units.

If you were looking for a high end unit to use, one that I would HIGHLY recommend is the Axe FX 2. Musicians like Paul Waggoner (Between The Buried and Me) and Tosin Abasi (Animals As Leaders) use this unit for all of their tone, and it sounds just like the real thing (except with more control.) 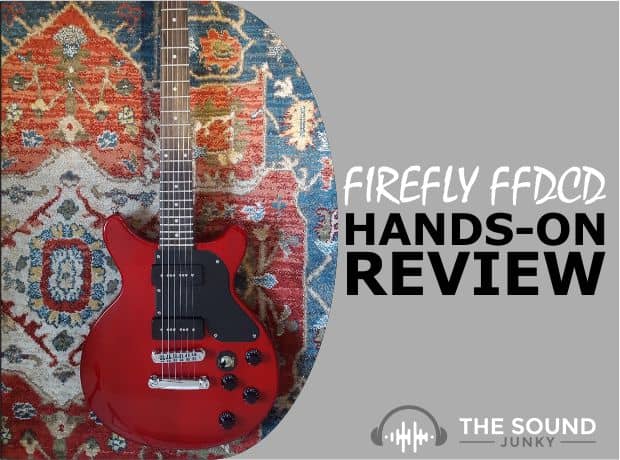 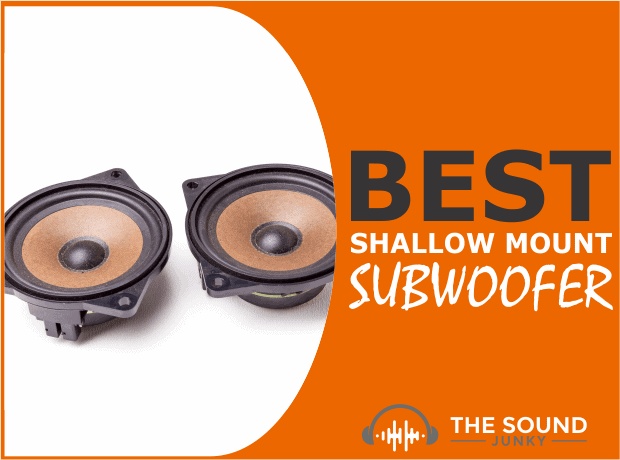 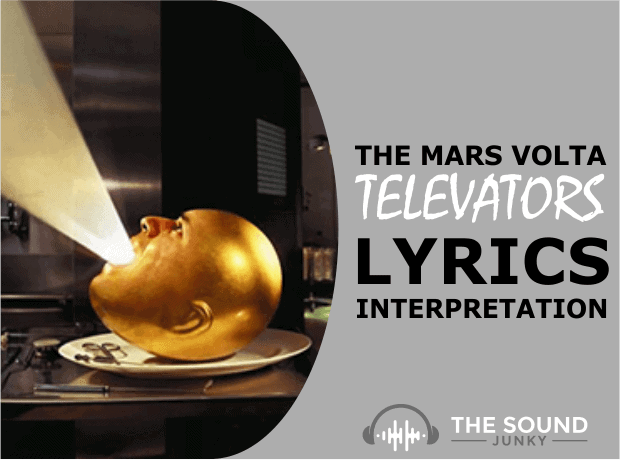 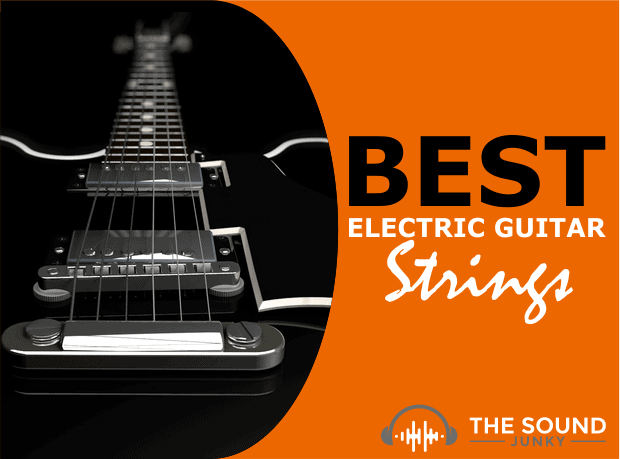 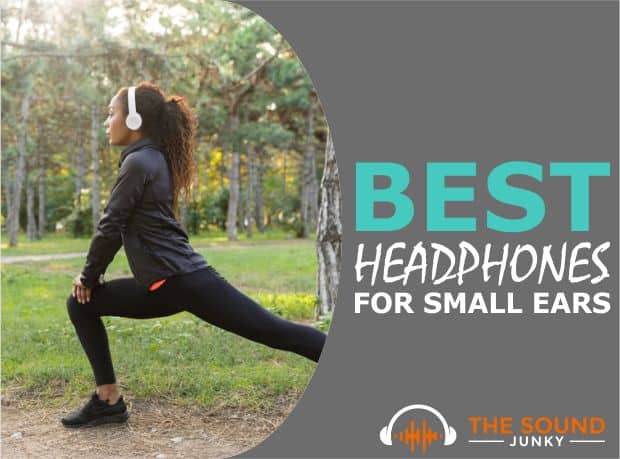