Innovation drives music, so it’s no wonder that inventions and discoveries such as electricity or elasticity have had an impact on the way we arrange sounds.

But it’s not just the same old music and notes with new instruments.

New technology changes the way we think about and approach music.

It changes the accessibility of music for artists, and every new invention gives a different type of person a different approach to music.

Here’s just a few different ways that music has changed our approaches.

The Evolution Of Creativity – How Technology Changes Music

With the invention of the internet and high-speed data transfer, we now have some incredible new options when working with music.

You can now collaborate with someone across the globe who has a completely different culture, background, musical style, etc. than you. This immediately puts you at a distinct advantage when it comes to creating new sounds and feelings.

On top of that, we now have the ability to consume massive amounts of torrents or streams of music.

You can find others music through social networks such as Soundcloud, listen to what they have to offer, and then decide to work with them.

With these exciting new options at our fingertips, it’s hard to imagine how the face of the musical wouldn’t be changed.

And now that a professional-quality home studio can be assembled often for under $1000 (not including your computer), virtually anyone can make a recording.

Before this though, records were difficult to make, and home recordings were only demo quality at best.

Now with cheap programs like Logic Pro, Reason, or Pro Tools available to us, the engineer has a much smaller advantage than we do. The gap between the home engineer and the studio engineer used to be ginormous, now it’s only just big.

With the invention of loop machines, and live DAW’s such as Reason or Ableton Live, it’s now possible for 1 man to play the music that previously took a whole band.

These options will never replace the full rock or metal band, but they can certainly make a dent. Bands like Genghis Tron don’t even have a drummer (it’s all done electronically).

This baggage loss allows bands to move quicker in their careers; less band members to manage = more convenience + more money for each member. On top of that, this change also affects the way you write music (creating a different style altogether).

I’m hoping that you are starting to see a pattern here. When you change any element of your environment, your music starts to change and evolve, this is where new genres often come from.

With all of these great new electronics comes a lower barrier to entry to write what is sometimes extremely complex music.

With the invention of MIDI, there are now no screw ups. Just re-adjust every note that you did wrong, and without any amount of technical skill you can create a masterpiece.

There’s a lot of controversy over whether this cheapens music or not, but I’m not going to enter that debate here. I just want to address the fact that this ability opens up the market to a bunch of creative entities to take the stage, who were previously unable to do so.

Music can now become almost strictly about idea’s, rather than how fast or well you can play your instrument.

On one hand, this is ripe with the potential to lose those expert dynamics and emotional attachment that comes from a master musician who has finely tuned his craft through thousands of hours of practice.

On the other hand, the possibility for more idea’s being created could overpower the negative attribute of missing out on that technical skill.

The craftsman element starts to be found in the composition and arrangement, rather than the playback.

New synths, sample manipulations, and simply having new noises that we’ve never heard before, will have a massive impact on how you write.

It’s quite obvious I know, but I can’t ignore it either.

I often find myself writing notes and rhythms based solely on the samples/effects that I have attributed to my MIDI keyboard. I don’t write the music first, but instead the sounds that I’m using direct me subconsciously to which notes I should choose.

This is a huge difference in the way you write. Previously, we would consciously think about what we wanted to write, and it would take a tremendous amount of skill and effort to write anything worthwhile.

Writing music consciously is not an easy task, and tapping into your subconscious is often much more productive and raw; it’s how I prefer to write. Using all of these new sounds on electronics can help you tap into that subconscious power much more effectively.

Of course, I’m not saying that it was impossible to harness this subconscious power before, it was simply harder.

With advances in technology, it becomes easier to create. Writing and recording music becomes easier, which allows much more people to partake in the activity. What previously required tens of thousands of dollars, now can be done with your spare change.

I suppose that’s the point of this whole article, to point out the advantageous time period we live in.

It’s never been easier to be a creative music maker. These evolutions are changing the way we listen to music, view, think about, and create music. 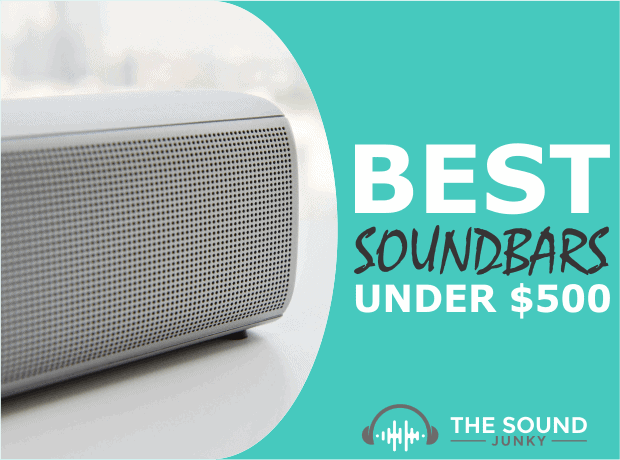 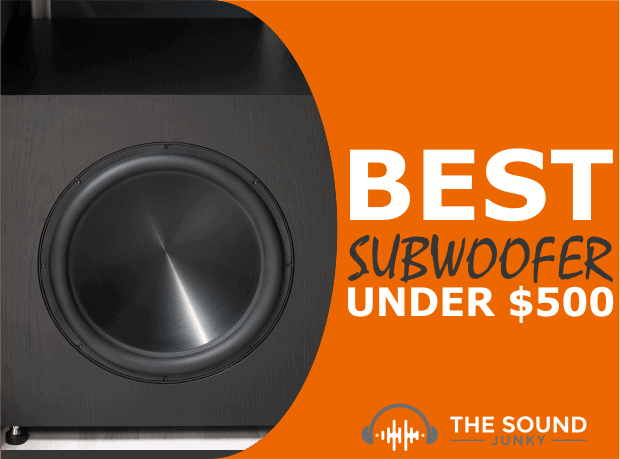 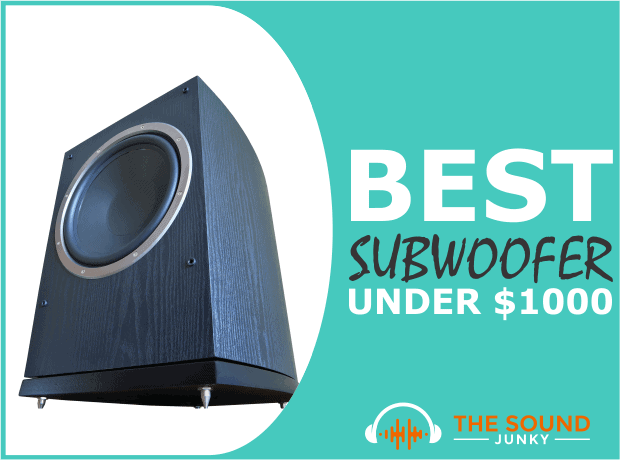 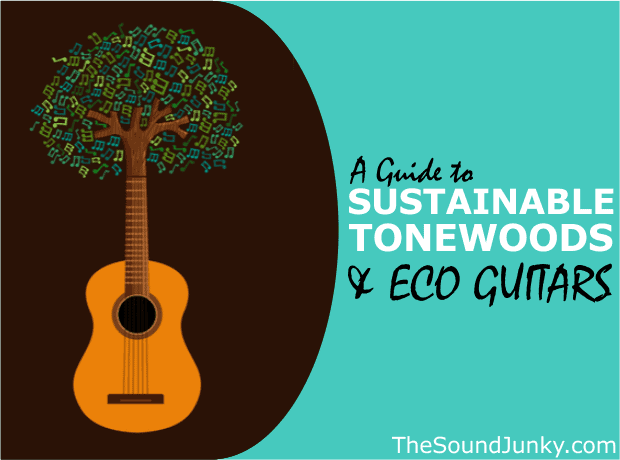 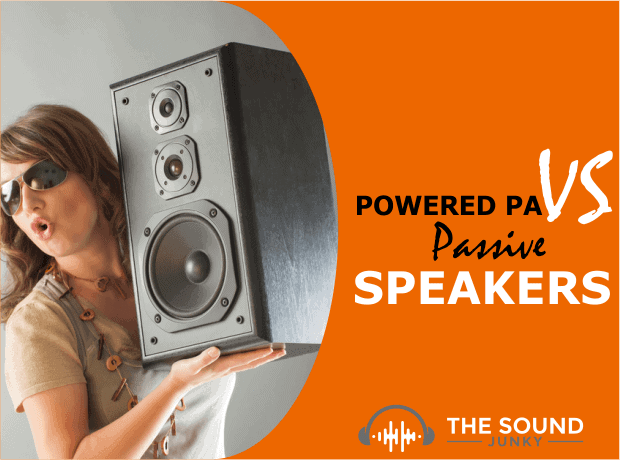