Having a solo project is a very different experience than having a band.

You don’t have anyone to bounce your ideas off of, and like anything else going it alone provides another set of challenges that don’t exist in a group.

It’s a good idea to consider some of the difficulties that you’ll experience being on your own.

Challenges of Becoming a Solo Artist

1. You Are Going To Find Motivation Much Harder To Create

Because you don’t have a band to support you, you might find yourself going even weeks without working on music, so you’ll make a schedule if this is a problem for you.

Well, the optimal schedule would be to write every day. Creating a habit, and taking the “slow-but-steady” approach is the most effective way to get the most music done in a 365 day year.

If you aren’t ready to take the plunge into creating a solid habit though, you’ll at least want to be setting a schedule every week, just like you do when you have a band.

It would look like this: “Every tuesday and friday from 3-5pm, I will be working on music”.

I personally find the “everyday approach” to be more suited to my personality. What’s most important is that you commit to some sort of schedule that you can hold yourself accountable to.

You might need someone else to hold you accountable. This all comes down to a matter of self-discipline though, so start building it. If you have trouble with self-discipline, I recommend you check out Steve Pavlina’s article series on building discipline.

That’s a series that helped me a lot, and I still periodically read through if I need some inspiration.

Working on it regularly though is key. If you are doing work very sporadically, you may be able to get a fair amount done over the years, but regularity can provide you with more control over your work, and overall, a regular schedule = more work done in a month, or a year.

I used to (and still occasionally) have sporadic spurts of creativity, and would work for hours on end. After that, I would be burned out and wouldn’t do music for 2 weeks.

So let’s say that I got 4 hours of work done in 2 weeks. 4 hours is a lot of time to work on just music, especially if you’re alone! It feels very accomplished at the time, but now I’m taking a break for the next few weeks.

If I had avoided that situation, and only worked for 30 minutes a day…

I would have gotten almost twice as much done if I had only worked on it slow and steady.

Of course, if you were working on it an hour or two, then you multiply your efforts.

Once again, it’s the regular steadiness of your music writing that’s important.

It’s worth noting that taking breaks from songs can still give you some perspective on your music (ie. listening to it for the “first time”), so don’t feel guilty if you are getting stuck on a particular song and need a break from it.

Take a look at this gorgeous comic from Doodle Alley for more perspective on why steady work can make you a master artist.

Instead of having that ego-draw known as music distributed evenly between the band members, you know have to take the blunt of it yourself.

This makes it super easy to get stuck in that “my music sucks” kind of mindset.

Back when I first started writing music with Guitar Pro, I was quite young and always thought to myself “I know that later on I’ll write some really amazing stuff, so it’s okay if the stuff I write now isn’t as good”.

I was able to write quite freely, knowing that most of it would never be published, and that I was training to someday become a great musician.

As I grew older, I started to see myself come into that “great musician” role, and that’s when writer’s block hit! You can see the mistake I made, can’t you?

As fallible and imperfect humans, we should always see ourselves working in a constant state of growth, and never see ourselves as having “arrived”.

I say to you: write everything as if it’s never going to be published; one of the most difficult tasks I can suggest. It’s in fact so difficult that I can barely visualize what this looks like in my head, and you may have trouble doing that too.

Not to worry though! As you face your inner ego and confidence issues, remind yourself that it doesn’t need to be published. Eventually, your brain starts to get the idea, and you’ll gain control over your creative process (instead of living in fear of it).

It will help to keep your from getting “stuck”.

Also, the more your write, the less stuck you will feel. Writing every day helps to make writing easier, and doesn’t give you a chance to feel that “my music stinks” mentality; you’re too busy writing!

The Advantages of Being a Solo Artist

The great advantage to being a solo artist, is that you only have to worry about yourself, and you can be in control of anything you need!

You don’t have to worry about someone being unreliable and not showing up to practice, or god-forbid, a gig.

If you’re tired of dealing with people who just don’t take the craft of music seriously, a solo project might be something where you can still progress in music, and put all those problems on hiatus.

…a solo project is the perfect place to do that. 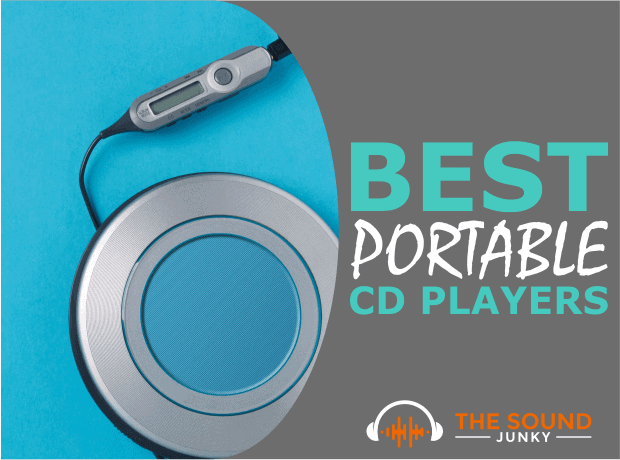 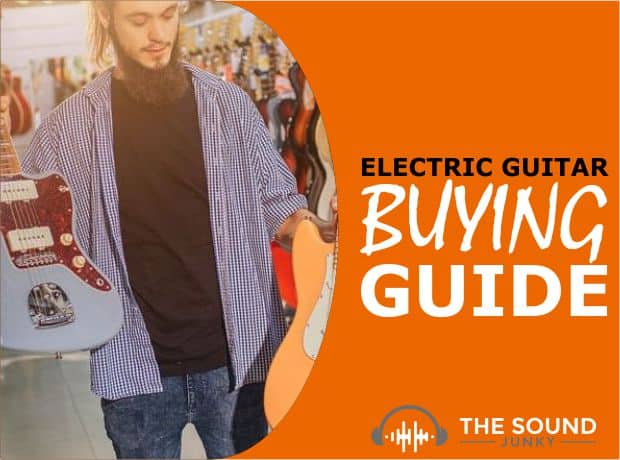 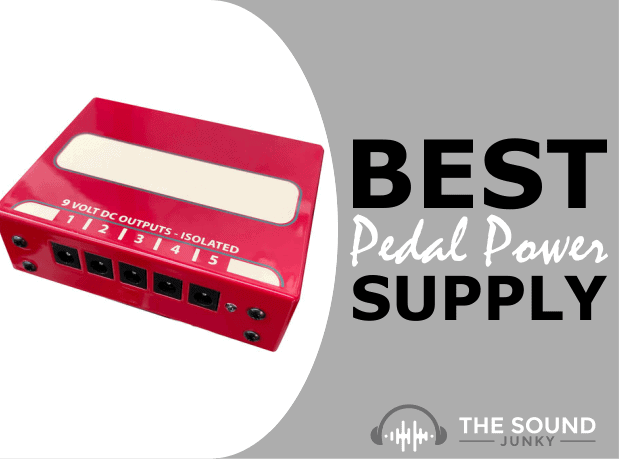 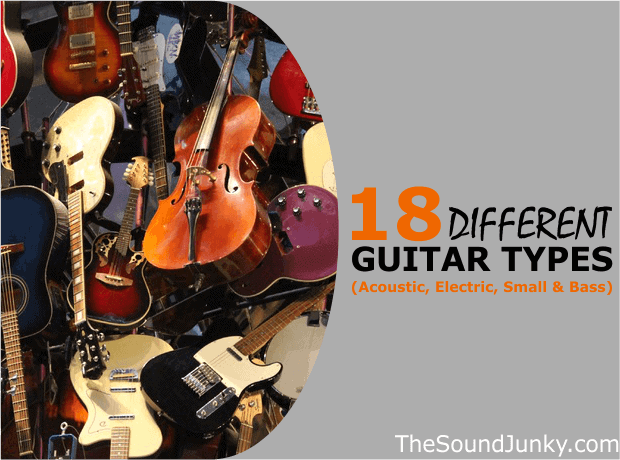 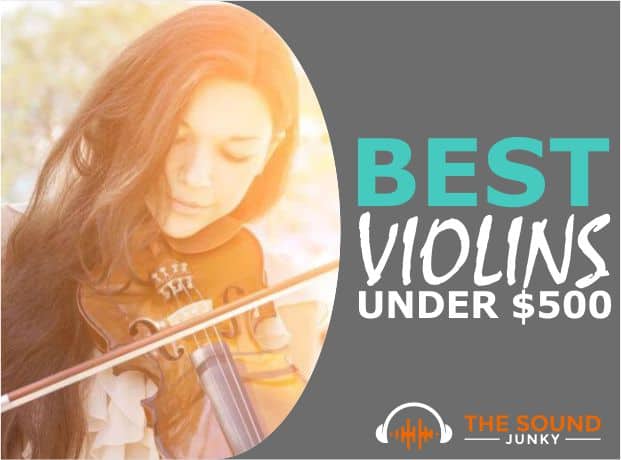