Maybe you’re a bit of a classical guitar junky like me, or maybe you’re searching for a great upgrade.

Either way, we’re going to figure out whether the Lava Me 2 is the best classical guitar for you under $1000!

Contents show
At a Glance…
Who is the Lava Me 2 Best Suited To?
Features & Benefits
Body & Neck
Hardware
Sound
Spec Summary
Limitations
Popular Questions About the Lava Me 2
The Best Carbon Fiber Classical Guitar Under A Grand
Further Reading:

✔️  What we like: The Lava Me 2 has a fantastic sound and innovative technology

❌  What we don’t like: Its futuristic aesthetics aren’t for everyone

Our Verdict: Considering how many features the Lava Me 2 has, it’s pretty good value for money. I’m not 100% sold on the funny-looking soundhole but, overall, I think it’s a brilliant classical guitar. The Lava Me 2 has fantastic playability (the best I’ve found in this price range) and it’s incredibly unique.

Who is the Lava Me 2 Best Suited To?

I think the Lava Me 2 is suited to anyone who enjoys innovative instruments. It definitely won’t be everyone’s cup of tea as a result of its modern look but from complete beginners to pros, anyone could play it.

The Lava Me 2 would be ideal if you travel a lot. It can withstand temperatures as high as 90 degrees and as low as -20 degrees (Fahrenheit). So, it would also be great if you live somewhere very humid and struggle to maintain solid wood guitars. In terms of style, I think the Lava Me 2 is incredibly versatile.

Anyone from jazz to flamenco players could get a lot of enjoyment out of this classical guitar.

Well, isn’t this exciting! Reviewing the Lava Me 2 is going to be a lot different than what I’m used to. So, let’s get started. The Lava Me 2 is made completely from carbon fiber. I have to say, this guitar has the best playability out of all of the models I’ve reviewed under $1000. It’s incredibly lightweight (weighing just 3.7lb) and it plays like a dream.

The whole guitar is just one piece of carbon fiber that allows the sound to vibrate through the whole body and neck. In terms of aesthetics, it’s definitely a marmite model (you either love it or you hate it. Personally, I think it looks pretty cool. We all know I love a unique design!

Let’s talk about this Flyneck design as well because I think that’s what makes the Lava Me 2 such a dream to play. Now, there’s a lot of science packed into this guy and I didn’t listen much in science class so I may struggle to explain the specifics.

Essentially, the Flyneck uses some sort of technology to make changing positions and putting pressure on the strings ten times more comfortable. Although I might not understand the parameterization theory, I definitely know a comfortable guitar when I play one and the Lava Me 2 is about as comfy as it gets.

If you’ve played electric-acoustic guitars before, you have to admit, there’s nothing better than playing without a chord, right? That’s one of the things I love about this model. You can use effects like reverb, chorus, and delay without plugging the Lava Me 2 into an amp.

“How does that work?” I hear you ask. Well, it uses the inner surface of its back as a speaker (I wish I could tell you more but, again, science is not my strong point… It works though!).

The Lava Me 2 also has technology that picks up and amplifies percussive playing, even without an amp. I think this feature would be ideal for flamenco players. You could get a real growl going!

I mean, tuning machines seem a little bit boring considering all of the other stuff the Lava Me 2 has going for it, but I’m still going to speak about them, of course. They’re actually pretty great! The strings hardly slip at all straight out of the box which is pretty much a godsend for any stringed instrument player, let’s be honest.

Now to everyone’s favorite part! I expected this classical guitar to sound a little bit tinny and unnatural. However, I’m pleasantly surprised. The Lava Me 2 has the potential to sound pretty soulful. I think this guitar sounds a lot more natural if you add a little bit of chorus effect; it gives the guitar a soulful edge which I absolutely love.

To be honest, the possibilities are endless when it comes to the Lava Me 2’s sound. You can make it sound bright and percussive if you want to play flamenco, or mellow and harplike if you prefer a bit more depth. My favorite thing about this instrument is how versatile its sound is. You can really make it your own!

The main limitation I keep thinking about when it comes to the Lava Me 2 is the way it looks. I know that sounds strange but, although it technically has the classical guitar shape, its soundhole just looks unnatural.

I love it but I wouldn’t want it to be my only guitar if that makes sense? It’s also battery-powered, which isn’t exactly a limitation; I just know, if you’re like me, you might find yourself in a situation where the battery runs out and you don’t have any spare.

It also comes with a soft case and I know some of you probably prefer hard cases. However, this thing is pretty indestructible so I don’t think you’ll have any issues on that front!

Popular Questions About the Lava Me 2

Are the Lava Me 2’s Batteries Rechargeable?

What is the Difference Between the Lava Me 2 and the First Lava Me?

The main difference between the Lava Me 2 and the older model is the carbon fiber material they’re made from. The Lava Me 2 has a thinner body, making it 15% lighter but it’s actually 70% stronger than the original model. Also, I don’t think the original Lava Me had the percussive pickup technology.

Can I Plug the Lava Me 2 Into an Amp?

Yes! You can plug the Lava Me 2 into an amp if you wish. You will still have to charge the batteries though.

The Best Carbon Fiber Classical Guitar Under A Grand

Whether you’re looking for a cool new instrument to try out, or you’re just in need of a new classical guitar, I hope this has helped you decide whether the Lava Me 2 is the one! I love trying out new instruments and, I have to say, the Lava Me 2 has some of the most innovative technology I’ve seen in a while.

It looks unique and it sounds brilliant. Plus, it’s great value for money. Please let me know if you try it out, I’d love to know what you think! 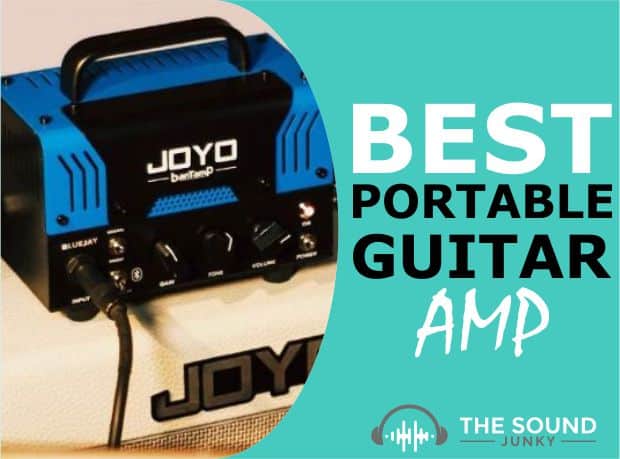 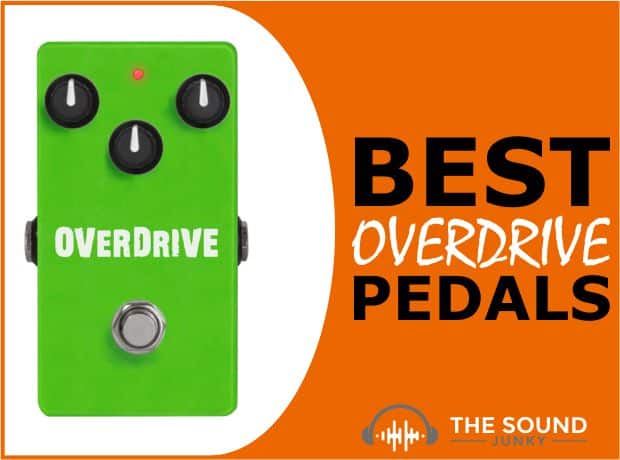 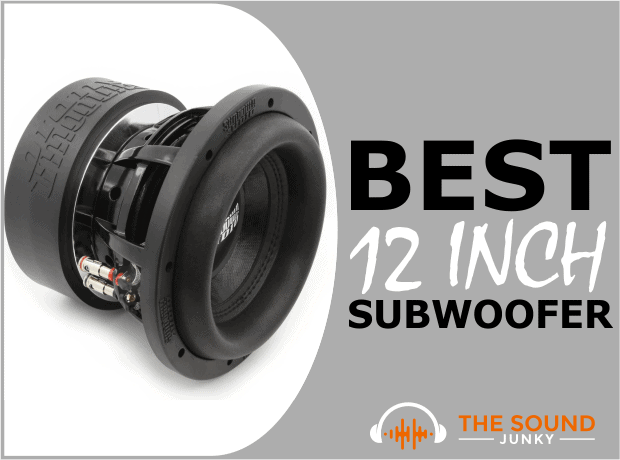 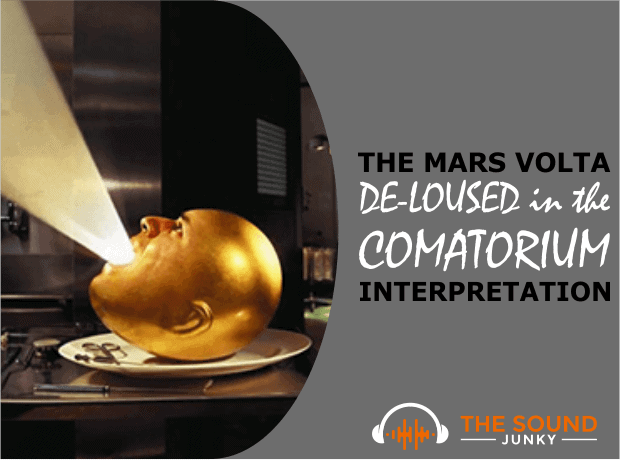 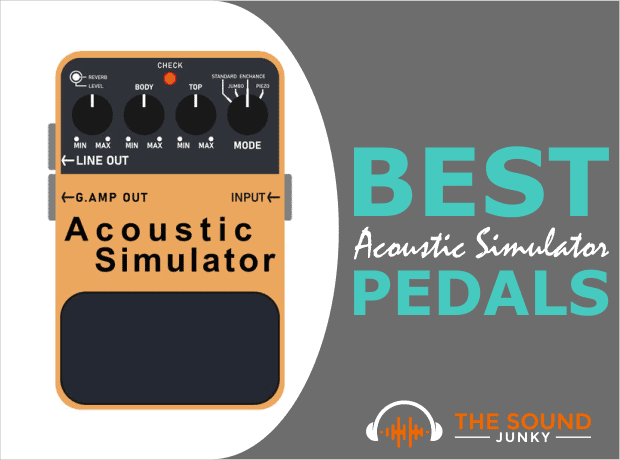