I personally own and use the Marshall MG30 as my practice amp.

I’ve played it in a band-practice situation, in my bedroom, and on stage at very small venue’s.

Although it isn’t a particularly loud amplifier (get a tube amp, or a bigger amp if that’s what you are going for), it IS a great sounding amp with some useful basic effects.

And with the addition of the foot switch, it makes it useful for live performances too (though you might need to mic it for volume).

The Marshall MG30 has been discontinued, The Sound Junky recommends checking out the latest editions to the Marshall Amp range, the CODE 25 and the DSL1C.

Here’s an example of a show played with this amp.

All of the lead guitar tone (clean + distorted) is coming from this amplifier. You can see that I’m twiddling knobs a whole lot during this performance; I’ve since upgraded to floor pedals in case you are wondering.

This performance does give you an idea of how I can change effects on the fly. I purposely put the amp up high so I could do this with ease.

So it’s not the most professional solution (always have a floor pedal set if you’re serious about what you do), but it sure does sound great.

My Experience With The Marshall MG30

I was really surprised with the sheer quality of the sound that comes out of this amp. I mean, for a solid state amp (no tubes), you wouldn’t expect such a warm sound.

You have a large amount of control of the amp as well. There are adjustments for:

As you can see, there are quite a few effects to play with, and they all sound great.

Overall the thing is really use friendly. If you want more treble, you turn up the treble. Less bass, turn down the bass. All very simple and straightforward.

My only complaint is, because it is a completely analog setup, some of the effects are not as precise as they would be on a digital display.

It’s not that it doesn’t do what you want, but because the knobs are all analog, when you are setting something that is as precise as Delay, it’s not always at pinpoint as you might want it.

If you aren’t the type of person who cares about how many “MS” your delay is set to, then you will be perfectly happy with the effects (I know I am).

And if you didn’t fully understand that last paragraph, then it most definitely won’t apply to you, and you have nothing to worry about.

The only problem I have ever had was this:

But when I took it out, it got stuck switched over, and I didn’t have any output to the speakers. It took a bit of fiddling with the headphone jack to get it to switch over.

This type of problem is quite common, and has less to do with the amp itself, and more to do with some of the jacks wearing out. Jacks are cheap though, so even if fiddling doesn’t fix it, you can always replace the jack if needed.

Other than that I have had no problems and would count on this amp in pretty much any situation.

The foot switch that I bought for $30 really is a necessary addition if you aren’t using external stomp-box distortion. It makes playing with a band so much easier, because now I can switch between the distortion/clean channels with ease.

Sometimes the switch gets a little stuck if you hit it the wrong way. It’s not a serious problem in the slightest, and has never cause me any grief, but I just want you to know that it isn’t perfect (although it is near indestructible).

The Marshall MG30 has been discontinued, The Sound Junky recommends checking out the latest editions to the Marshall Amp range, the CODE 25 and the DSL1C. 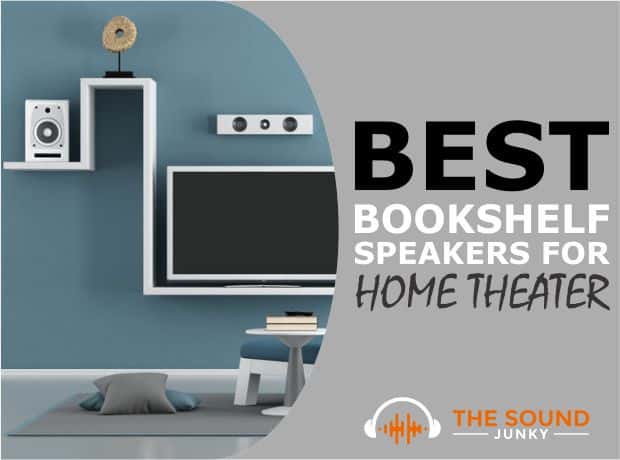 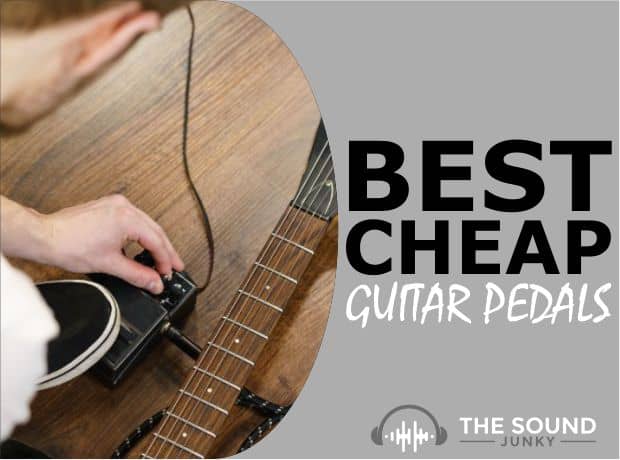 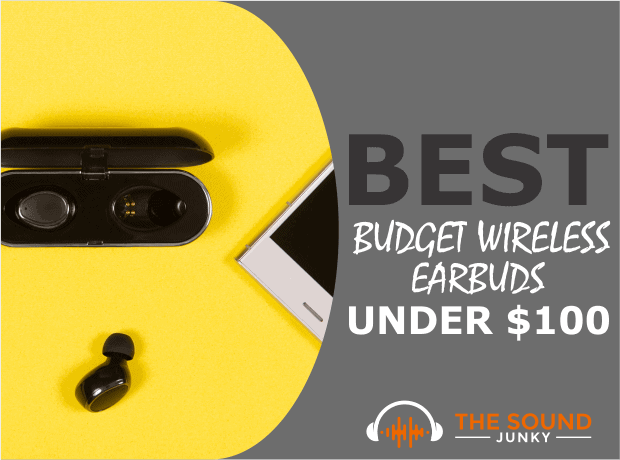 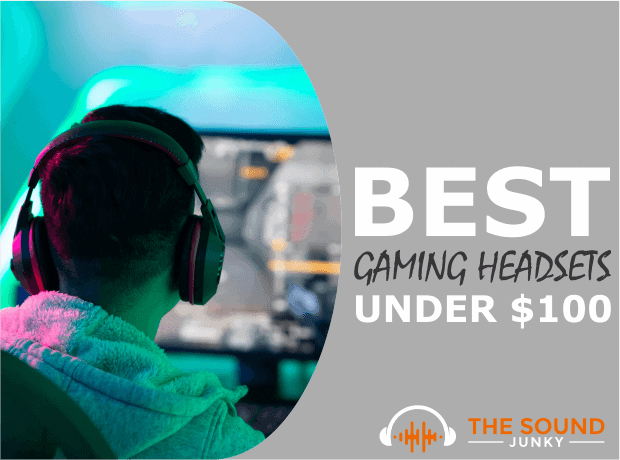 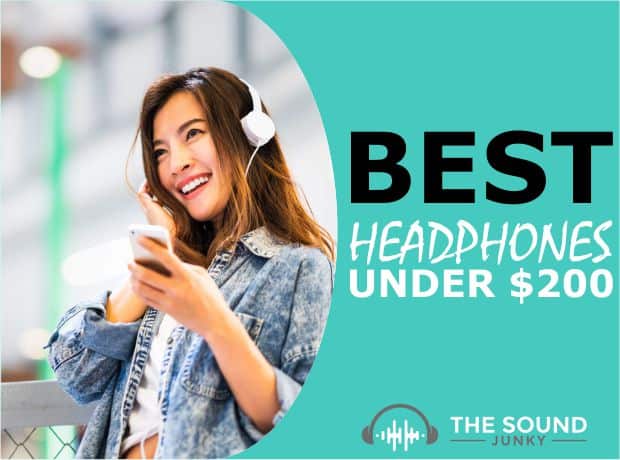